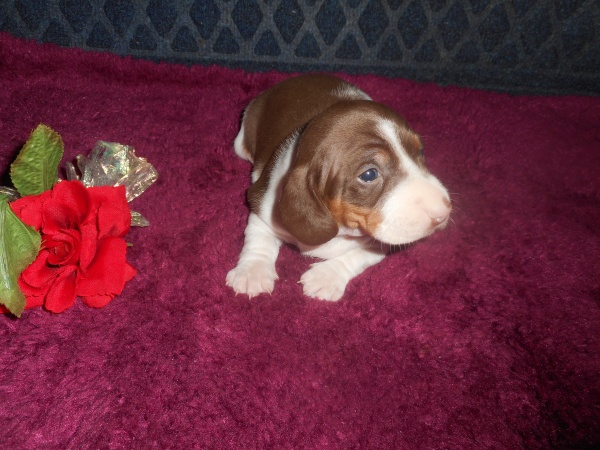 Canine parvovirus, colloquially known as parvo, constitutes one of the foremost health concerns for newborn puppies. This common viral disease is highly contagious, particularly among puppies under the age of four months. Not only is the virus transmissible between dogs via direct contact, it can also survive on surfaces for long periods of time. Likewise, surfaces such as food bowls, bedding, and even the loving hands of human caretakers can act as mediums for transmission of the virus.

Parvo attacks the gastrointestinal tract in dogs, causing symptoms such as fever, loss of appetite, vomiting, and severe diarrhea. The chief concern for dogs infected with canine parvovirus is rapid and acute dehydration caused by vomiting and diarrhea. Without prompt treatment, death from dehydration can occur within 48 hours of a dog becoming symptomatic.

Parvo is treatable, however treatments are often complicated and expensive. Dogs must be kept in isolation for the duration of their affliction in order to prevent the virus from spreading.

By far the best way to combat parvo is to inoculate puppies with a regimen of preventative vaccines. According to the American Animal Hospital Association, puppies should receive at least three vaccinations between the ages of six and sixteen weeks. These initial vaccinations should be delivered at roughly three week intervals. The AAHA also recommends further vaccinations once every three years throughout a dog’s life. Bear in mind that prior to completing the initial three rounds of vaccination, puppies will be especially vulnerable to parvovirus. 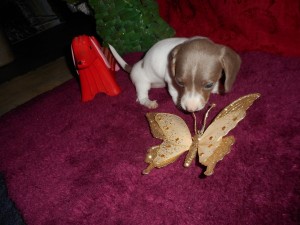 A parvo infection can quickly become an epidemic in a breeder environment. As such, it is imperative that I take every precaution to prevent any of my puppies from contracting this deadly disease. The Puppies at Patti’s Dachshund Farm don’t even touch the ground prior to their second round of vaccinations.

When it comes to canine parvovirus, it is always better to be safe rather than sorry.

Do you have more questions about parvo prevention? Give me a call today and find out more about how to keep canine parvovirus at bay.