Here in Alabama, tick season is quickly approaching, which means that now’s the time to start thinking about tick prevention for your beloved dachshund.

It is critical to protect your dog against ticks, as there are several tick-borne diseases transmitted to dogs in the United States. Let’s take a look at some of the potential problems that ticks can carry. 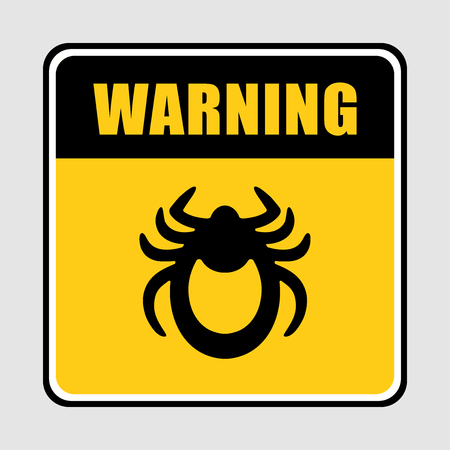 Lyme disease is transmitted from deer ticks and can affects dogs as well as humans. Symptoms include stiffness and swollen joints, lameness, a noticeable loss of appetite, general fatigue and fever.

Rocky Mounted Spotted Fever comes from American dog ticks, wood ticks, and lone star ticks. Fortunately this is a short-lived disease, typically running its course in about two week. It can cause fever, skin lesions, stiffness, and neurological problems.

This is the most common tick-borne disease for dogs, in addition to being one of the most dangerous. Canine ehrlichiosis is carried by brown dog ticks and a dog can be infected for several months before showing any sign of an issue. Symptoms of this disease can fever, depression, loss of appetite, runny eyes and nose, weight loss, lethargy and stiff joints. In severe cases, some dogs experience seizures which can be particularly harrowing for dog owners!

Canine anaplasmosis is also known as dog fever or dog tick fever, and is spread through the bite of deer ticks. Infected dogs can show a range of symptoms, including loss of appetite, stiff joints, a generally lethargic demeanor and loss of appetite. Less common symptoms can include vomiting and/or diarrhea, and in the most extreme cases, dogs can experience seizures.

How to Protect Your Dachshund

The best way to protect your dog against one of these tick-borne diseases is through prevention. There are many preventative medications that can offer protection for your pup, but no method offers 100 percent protection. Check your dog after any trips or walks, especially into deeply wooded areas, and if you find signs of a tick, schedule an appointment with your vet as soon as possible since early diagnosis and treatment is critical.

At Patti’s Dachshund Farm, we want all dachshunds to stay safe this tick season. For more information, contact us today!